Yesterday, the Director of the Shirley Chisholm Project joined journalist Tavis Smiley in a conversation commemorating Shirley Chisholm’s 98th birthday as well as the 50th anniversary of her groundbreaking campaign for the U.S. presidency. 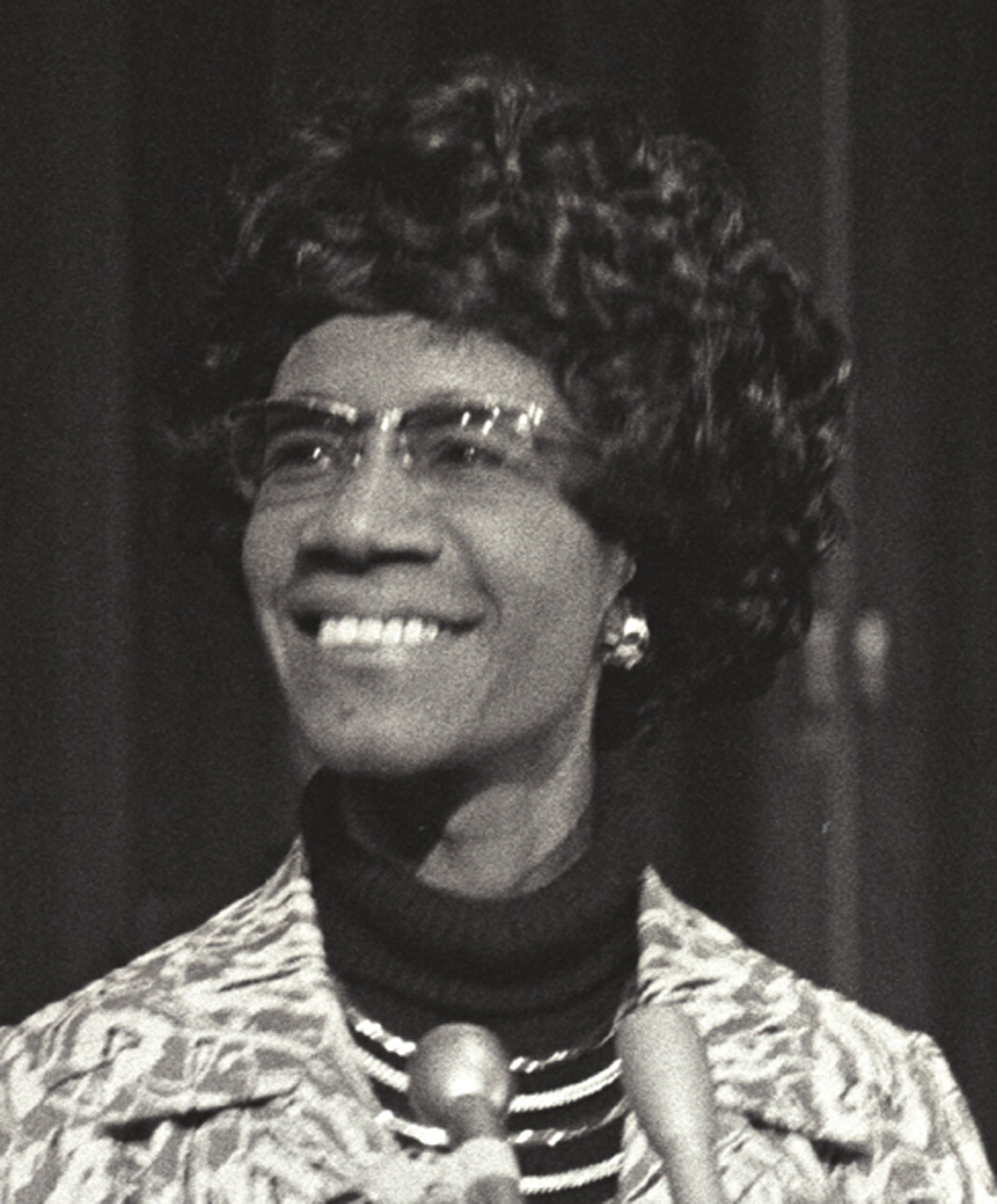 Remarking on Chisholm’s willingness to speak out on issues of inequality in the 60′ and 70’s, Smiley asked about Chisholm’s role as a progressive visionary. Dr. Fraser pointed out it’s important to remember her as “a thoughtful and strategic leader,” not merely a political symbol.

“Beyond being the first of anything”, Prof. Fraser explained, “she made a way to think about progressive politics, what it looked like, and how it is embodied by people who had a certain kind of integrity.”

TAVIS SMILEY: What, then—to your mind—is her enduring, her abiding legacy?