“I WOULD SAY SHE WAS A WINNER”: Dr. Zinga Fraser Sets the Chisholm Record Straight on Swedish National Radio 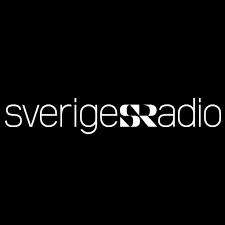 In a reflection of the international interest growing around Shirley Chisholm’s legacy, Dr. Zinga Fraser, Director of the Chisholm Project, spoke with Swedish National Radio last week. In the interview, Dr. Fraser pointedly dispelled some  common misconceptions about the Congresswoman and her 1972 presidential campaign.

First, Dr. Fraser said, Shirley Chisholm was far more than a first. She was an innovator of an “insightful” policy platform, one that distinguished her from the other 1972 counterparts. Dr. Fraser in particular highlighted Chisholm’s policy stances in terms of housing policy, police brutality, racial justice and women’s rights.

“Those are the things that we need to connect to Chisholm. Not just saying that she’s a first, but thinking about the ways she’s engaging in a political strategy to transform how we think about government—and who has the right to participate in it.”

Secondly, despite what her critics may have said at the time: Shirley Chisholm was a winner.

“Chisholm makes it all the way to the convention in Miami in ’72. We’re in 2020 and no woman made it to the convention. And so, for those who consider Chisholm to be a failure, I would indeed say that she was a winner. She was still able to compete competitively with all the men who ran. She was number 4 out of all the men who ran, and I think that was a significant achievement, especially in 1972.” 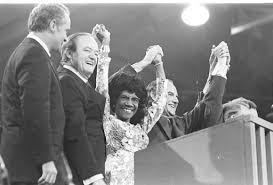 Shirley Chisholm, despite having the least resources and mainstream endorsements of all the candidates, outlasted several better-known and better-connected figures in the primary including Sen. Ed Muskie (the onetime front-runner), Henry Jackson, Eugene McCarthy (who had already gained national recognition from his 1968 campaign) and NYC Mayor John Lindsay. Each of these men dropped out before the Democratic Convention. Chisholm soldiered on until the end.

Dr. Fraser’s interview with Swedish National Radio is just the latest in the Professor’s years-long campaign to elevate the public consciousness around Chisholm’s contributions to the world. 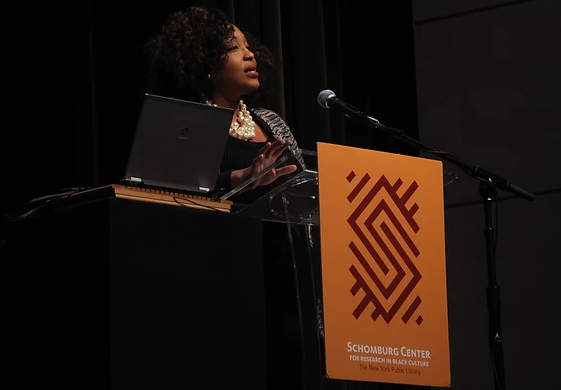 Dr. Fraser speaking on Shirley Chisholm at the Schomburg Center For Research in Black Culture.

Listen to Dr. Fraser’s full interview here: Shirley Chisholm – 50 kilos of nuclear energy that changed American politics The segment on Shirley Chisholm begins at 6:15 into the segment. Also featured in the video is Dr. Niambi Carter (Howard Univ. Professor and friend of the Chisholm Project).

In In the Media, Zinga Fraser