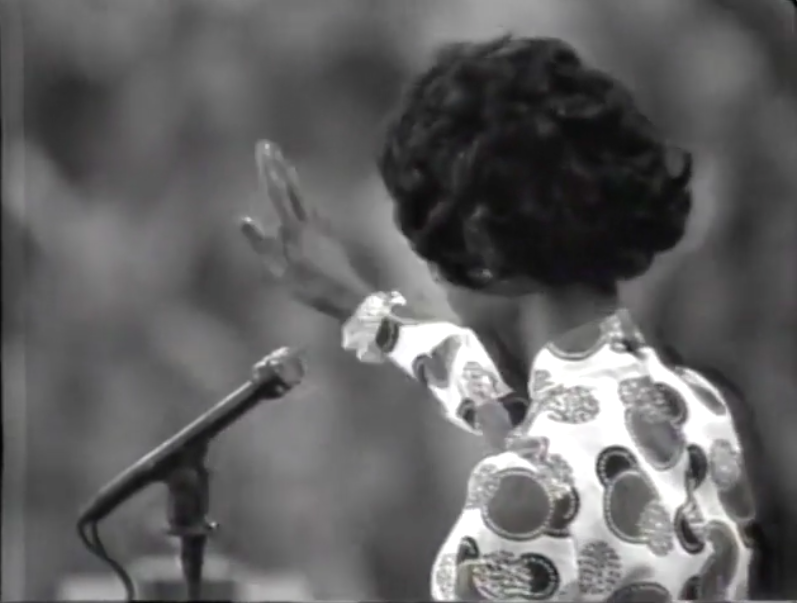 On July 13th 1972, Shirley Chisholm’s name was officially entered into nomination for the U.S. presidency at the Democratic National Convention at Miami Beach. That day, she became the very first woman or African-American to have her name entered into nomination at a major party convention. The Shirley Chisholm Project’s mission is to maintain a living legacy of Chisholm and the issues she fought for. The Chisholm Project’s remembrance of this day is to ensure that the nation and the world acknowledge Chisholm’s sacrifice and that there continues to be a historical memory of her achievements.

Throughout the Democratic primaries of 1972, few believed that Chisholm would make it all the way to the convention. Nevertheless, Chisholm refused to drop out or back down. From the beginning, she had always maintained that she would carry her political coalition all the way to Miami Beach and become a force to be reckoned with in the nomination battle. She kept her promise to herself and to her supporters, thereby making her mark on political history. 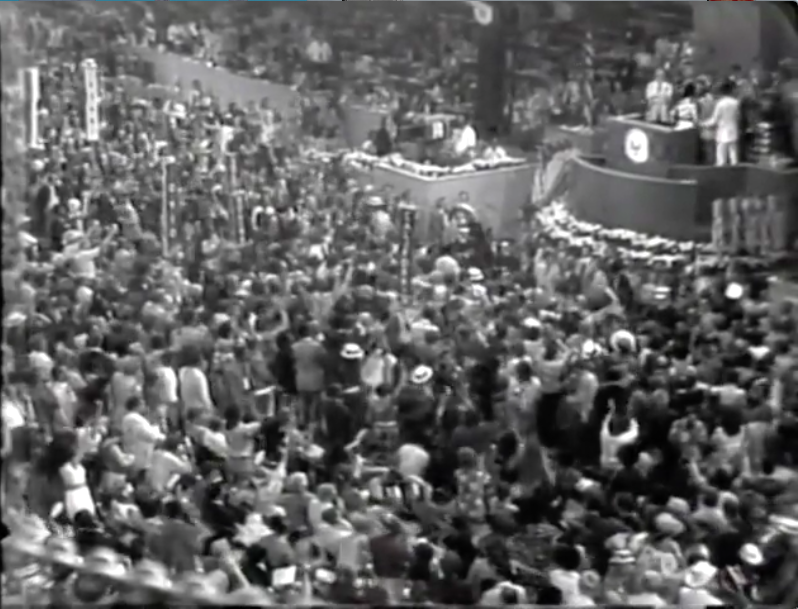 As Dr. Zinga Fraser observed in a History Channel documentary released earlier this year, “The mainstream Democratic Party did not want her to run…because she represented the progressive politics of what the Democratic Party could be.” Chisholm’s determined march to Miami Beach charted a path that progressive candidates, working-class political organizers, women and racial minorities follow to this day.
Tweet