Ninety-seven years ago today, Shirley Anita St. Hill was born in Brooklyn to working-class Guyanese and Barbadian immigrants. In some accounts, it has been said that a diviner saw young Shirley St. Hill at four-years old and predicted that she would become a leader of her people. Furthermore, we know it was the strength of her grandmother Emaline Seale, the leadership qualities of her mother Ruby Seale and the political curiosity of her father Charles St. Hill that helped her to grow into one of the most dynamic—if under-appreciated—public leaders in U.S. history.

Now, in a changing world we are beginning to see the profound that Shirley Chisholm played in shaping that change. Along every stage of her career in public leadership—the field of education, New York State Assembly, Congress and the 1972 Presidential contest—Chisholm fought against dominant political forces. As she once observed:

“If I were not a fighter, I would not be where I am now. All my life I’ve had to fight.”

And in fighting, Chisholm has inspired others to fight. Black American and Black Caribbean peoples; other racial minorities and women and the working class.  In 2021, women of color are gradually making inroads  in Congressional power and in executive offices in Washington D.C. and in cities across the nation. And, on the island of Barbados, the land of Shirley Chisholm’s foremothers, the Bajan people have ended over four centuries of British colonial oppression, with a Black woman at the helm of the new republic.

Although people in the United States and societies throughout the world continue to face poverty, oppression, and violence in subtle and not-so-subtle forms, Shirley Chisholm’s life shows us that waging the good fight in our own time can nonetheless improve the lives of the generations to come. 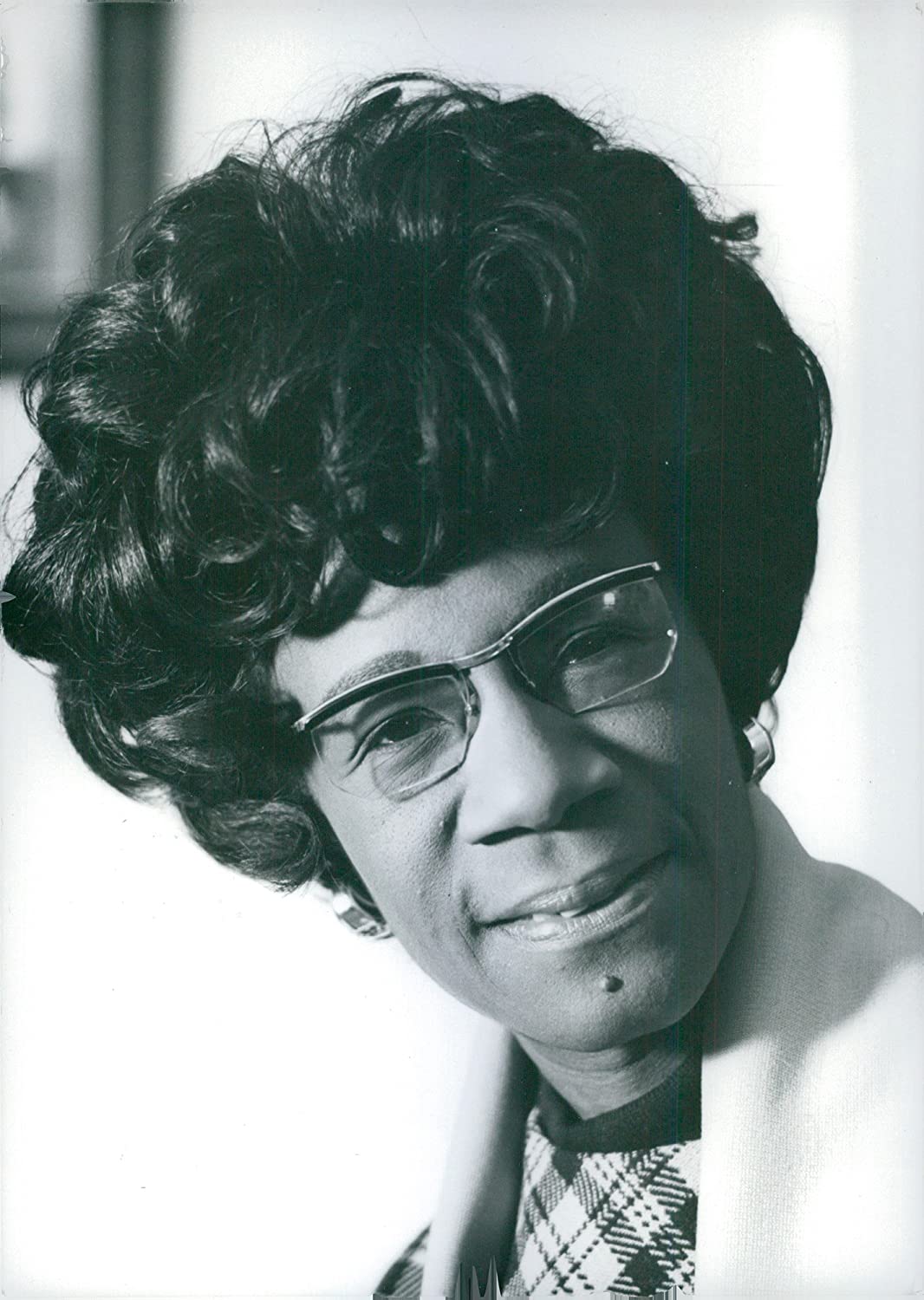 Today we honor, we celebrate and we reflect on the courageous life that Shirley Chisholm lived. And as an organization, the Shirley Chisholm Project is determined to illuminate and continue her fight throughout the year.

If you would like to support the ongoing work of the Chisholm Project visit our Giving Tuesday fundraiser page or this post for details on how to make a contribution.