Today in 1964, a Teacher-Organizer Became Assemblywoman

“I was the best-qualified nominee, and I was not going to be denied because of my sex.” —-Shirley Chisholm, reflecting on her decision to run for the NY State Assembly. 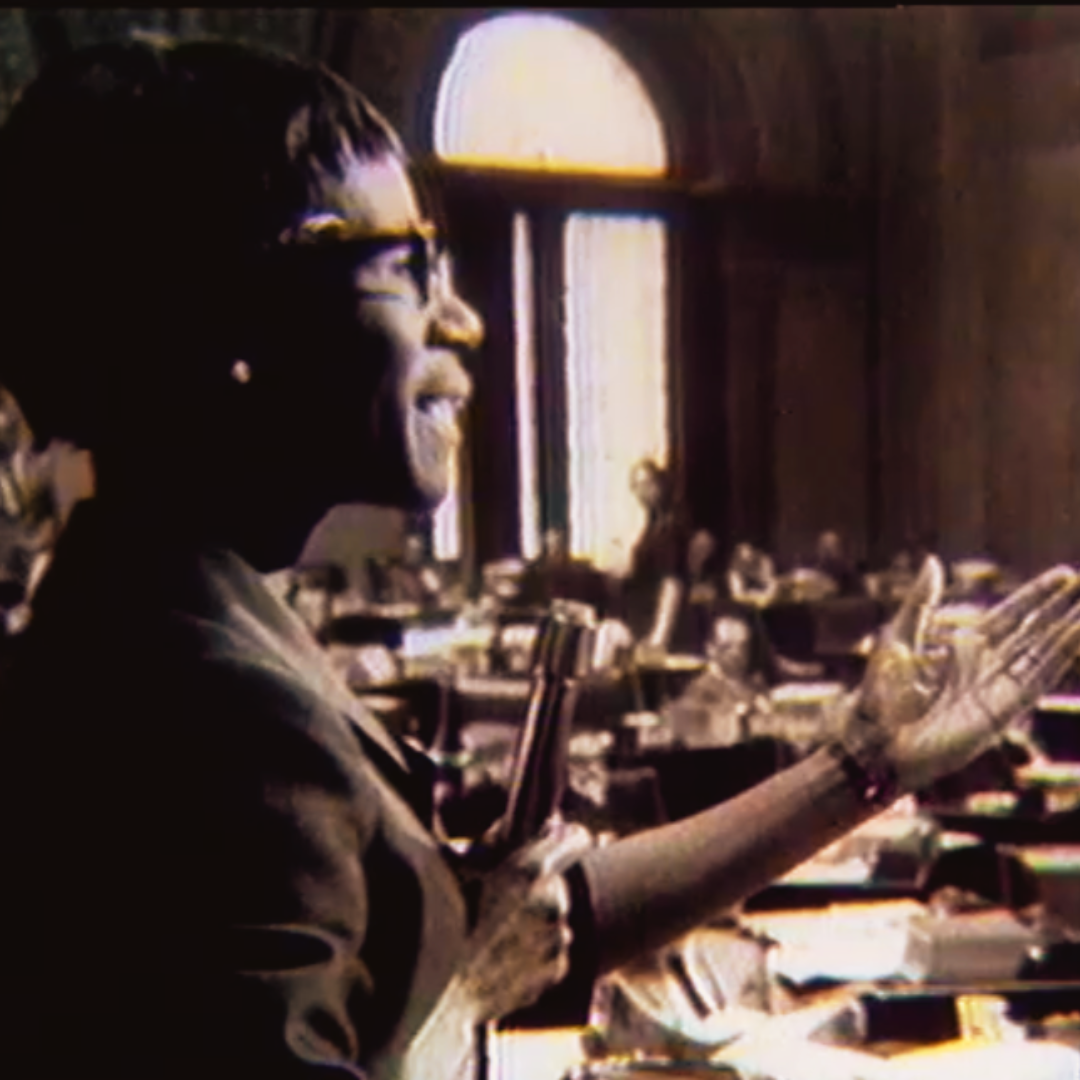 On November 3rd, 1964 Shirley Chisholm won her election to become Assemblywoman for New York’s 17th assembly district. During her campaign to join the state legislature, she faced significant opposition from political insiders and community members who scoffed at the idea of a woman in politics. Chisholm proved them wrong, becoming a highly effective legislator. 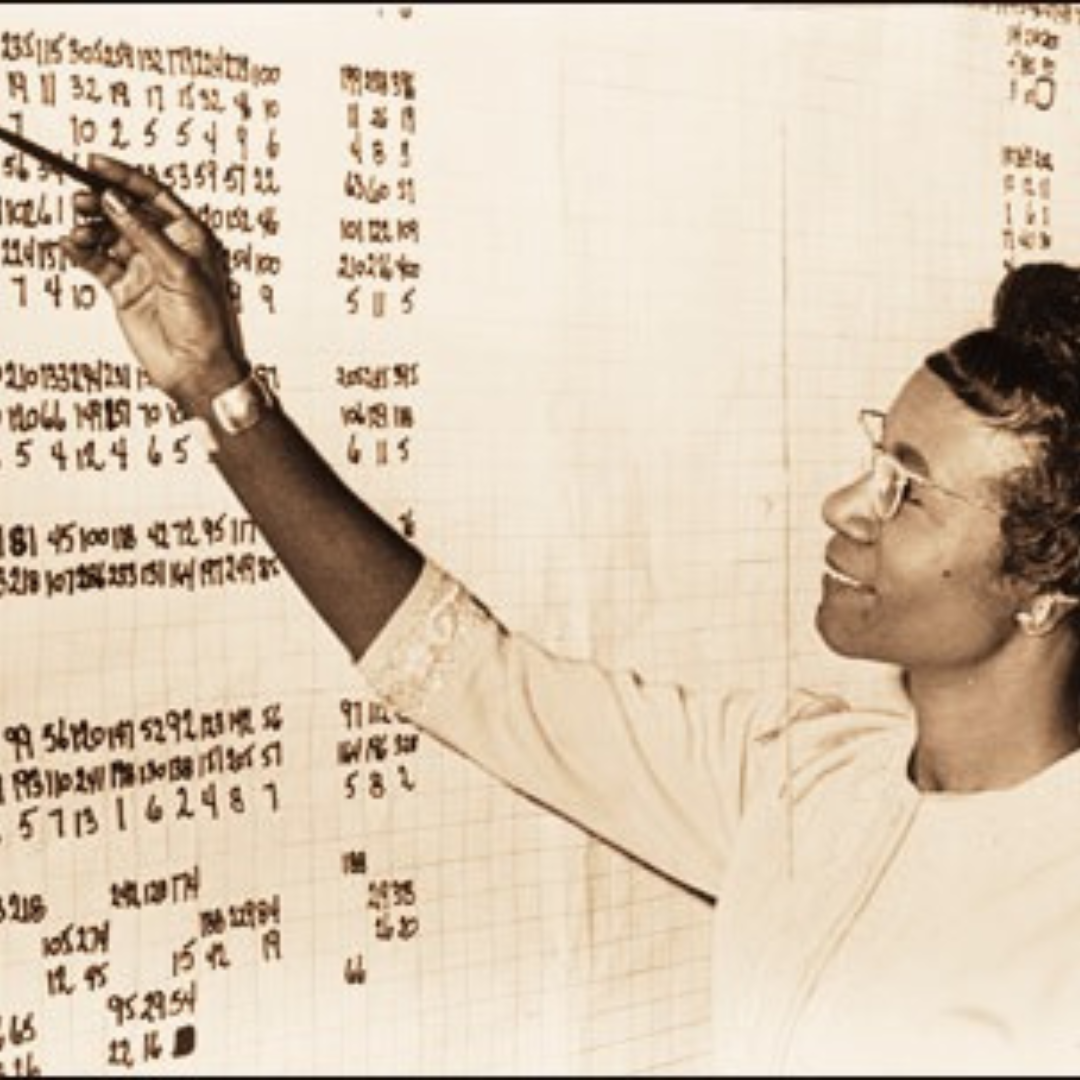 As assemblywoman, she advanced legislation to aid domestic workers, promote child welfare in the workforce, and she helped pioneer the SEEK program to aid Black, brown and poor students to excel in state colleges and universities. The SEEK program continues to aid CUNY and SUNY students to this very day. 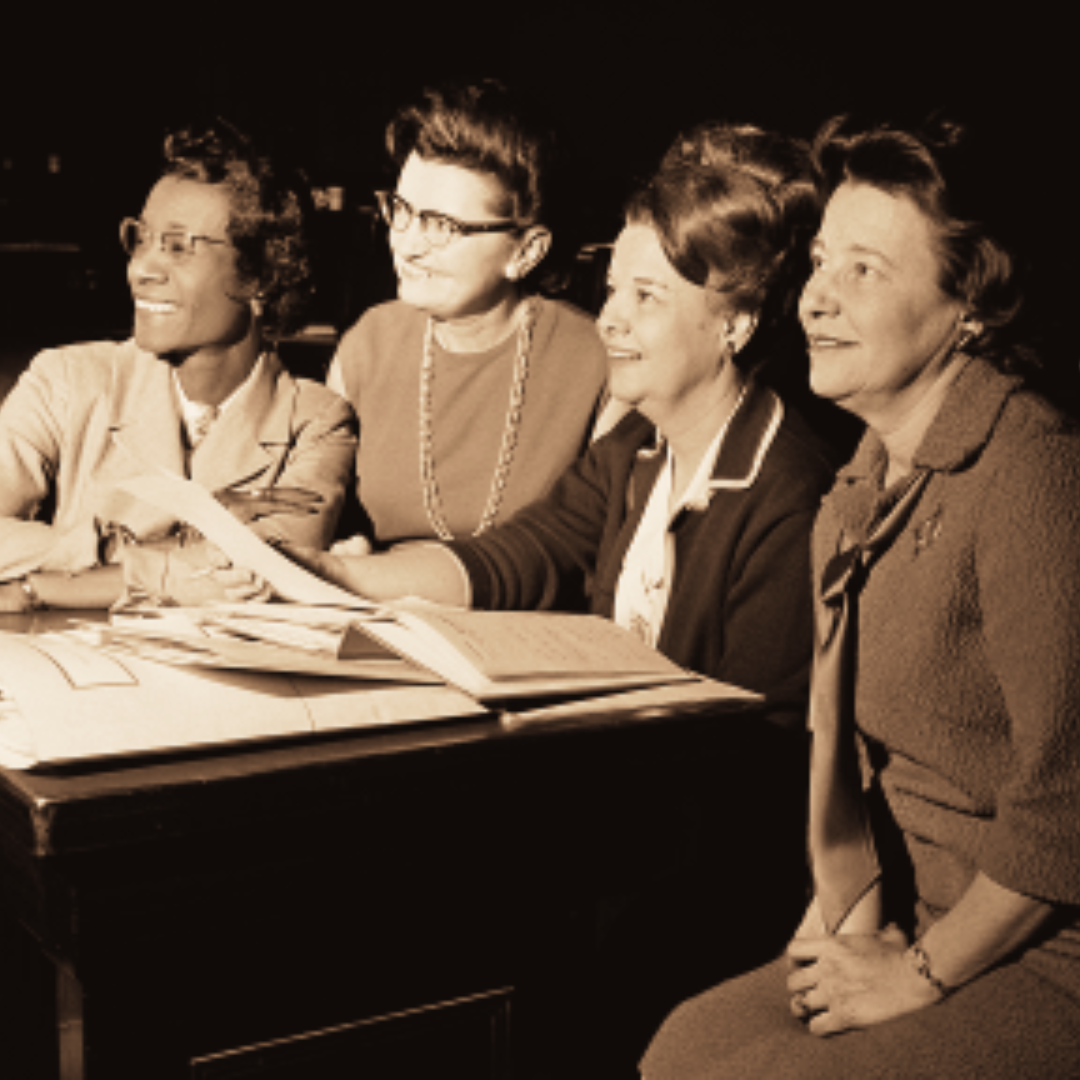 When she joined the Assembly in 1965, Chisholm was among a very small amount of woman to serve in that body. She was one of a handful of Black elected officials in the state—and only the second Black woman to ever serve in the Assembly.
Tweet

In Today in History