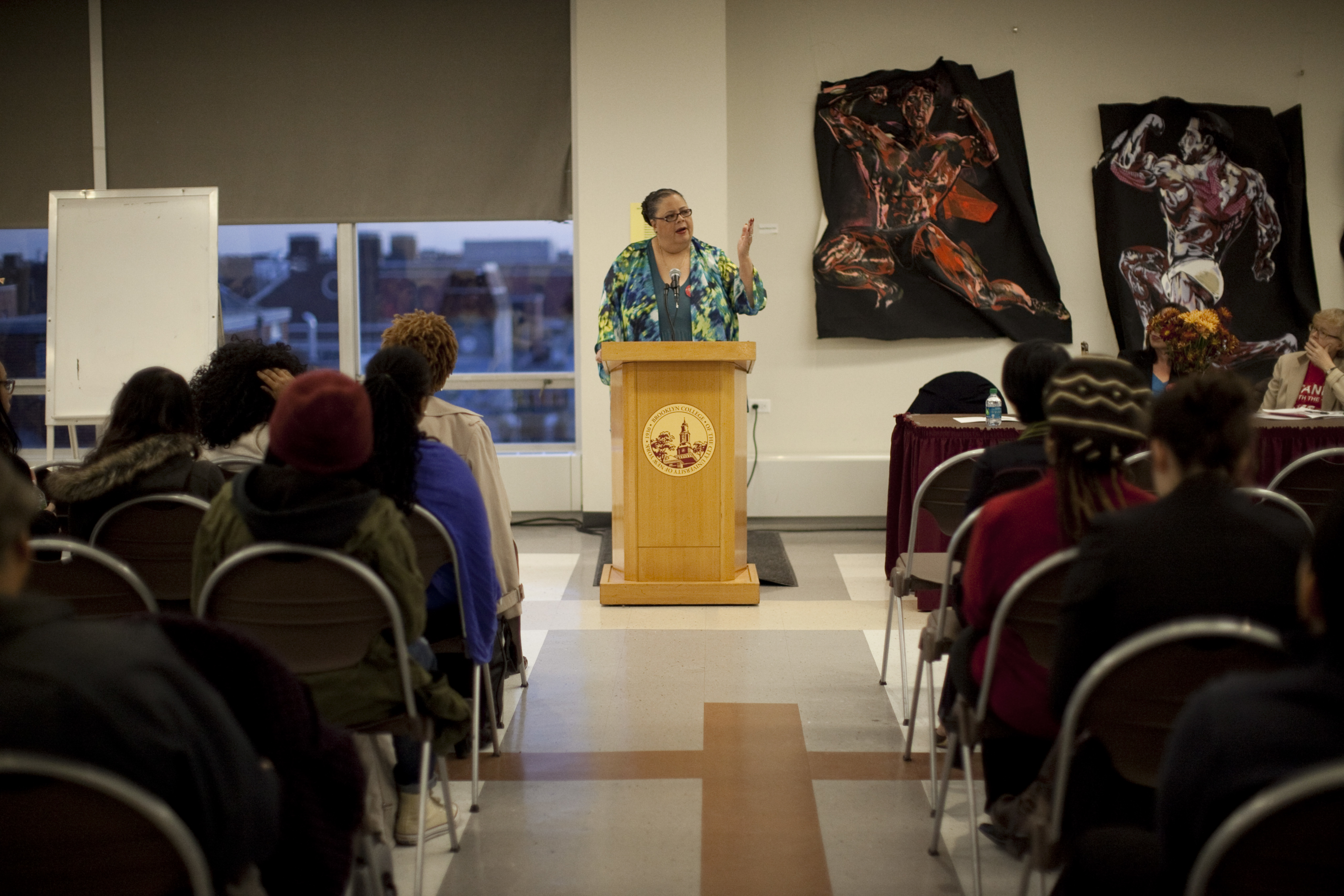 The Shirley Chisholm Project mourns the loss of Karen Lewis, who died yesterday.  Karen Lewis taught served in Chicago public schools for nearly 20 years, fought for the rights of students, teachers and communities as part of the Chicago Teacher’s Union starting in 1988 and served as its President from 2010 to 2018. Ms. Lewis was also a friend of the Chisholm Project and served as our keynote speaker in our 2013 Chisholm Day celebration. 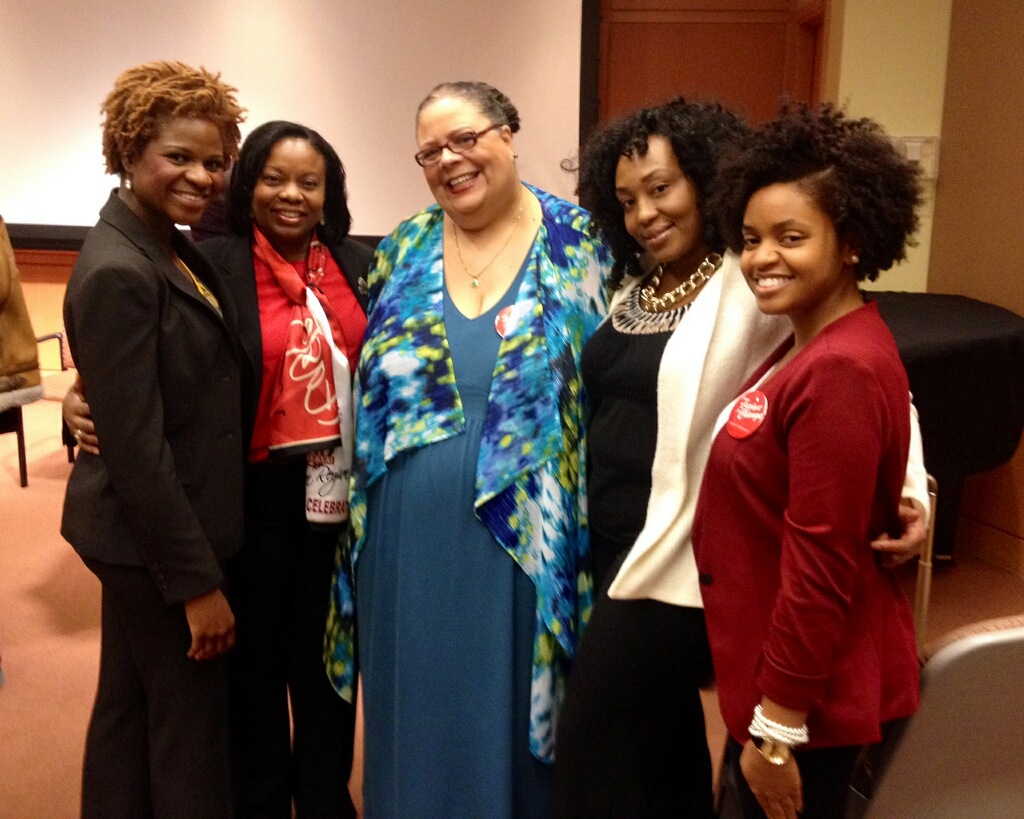 At that celebration, she urged students to become active in building a truly democratic society. “The people do not have control of the public school system,” she said. “And that is not what democracy looks like.” Lewis became active in the CTU, and became its leader, to change that. This was the philosophy that motivated her leadership of the CTU, declaring, “The union, must, if it is to survive, have deep roots in the community.” The gains made by Karen Lewis endure—not only in Chicago but for teachers unions across the United States that continue to follow her lead in addressing institutional inequalities in the American education system.

We want to recognize the incredible life and work of this lifelong champion of public education, and extend our heartfelt respects to the students, communities, friends and family members whose lives she touched.