Don’t Just Say Her Name, Engage in Her Politics!—Dr. Zinga Fraser at ASALH

On Monday Sept. 27th, Dr. Zinga A. Fraser led a presentation and discussion for the Bethel Dukes Chapter of the Association for the Study of African-American Life & History (ASALH) on “Shirley Chisholm’s Politics of Rebellion.” Her presentation spoke to this year’s theme of African Americans and the Vote. Throughout a presentation that tied together Chisholm, Breonna Taylor, the 2020 election and the long history of Black women’s leadership, Professor Fraser critiqued the tendency to simply invoke Black women as symbols without crediting their civic accomplishments, their substantive needs and their radical politics. 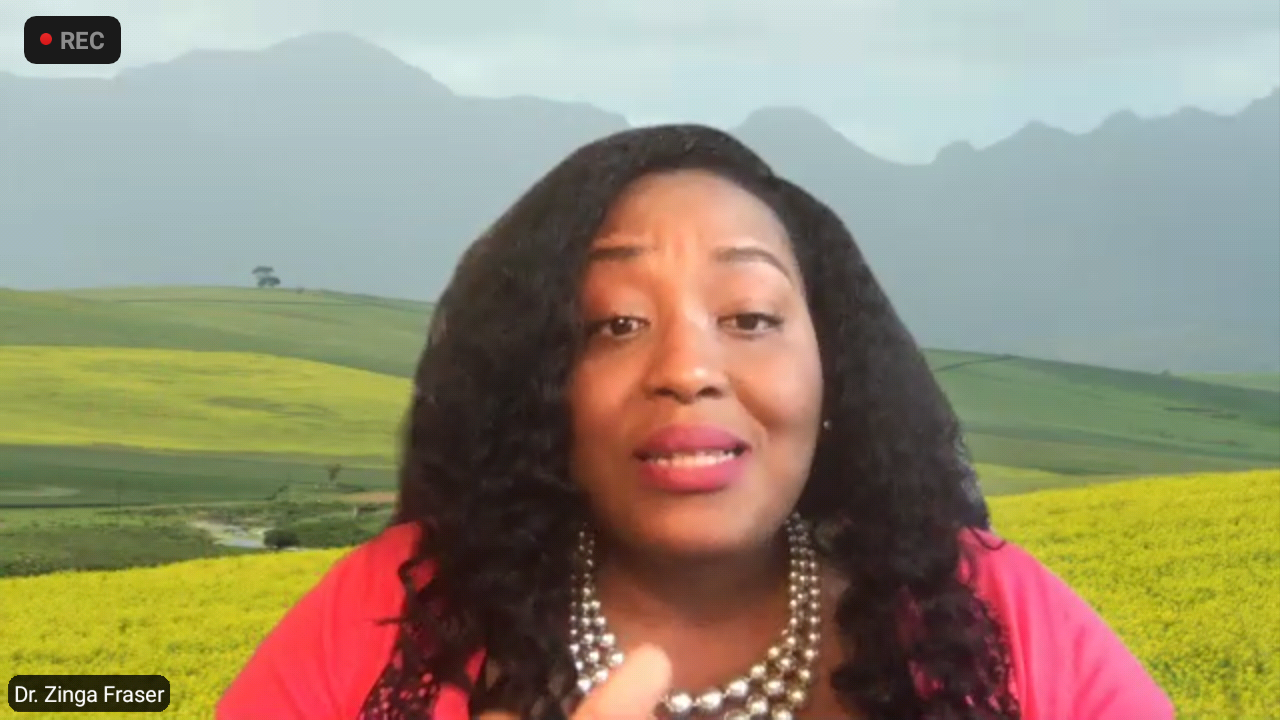 “Only speaking Chisholm’s name but not engaging in her politics is a way of dis-remembering her legacy,” Dr. Fraser declared.

And that legacy, she argued, goes even deeper than her participation in 1968 and 1972 elections. “Chisholm was not an advocate of empty symbolism.” Chisholm sought to catalyze substantive changes for marginalized people. Her historic election to Congress in ‘68 and her ‘72 presidential campaign were only part of a larger campaign to transform American society and politics.

According to Dr. Fraser, trailblazing Black women like Shirley Chisholm, “were never just invested in an election. They were invested in mobilizing communities to transform those communities from the inside out.”

The Professor expressed the life and death situation of this election and the efforts to suppress and disenfranchised voters especially Black voters. While the goal is to elect a party and individuals that aligned themselves with progressive political agenda. “The end is not solely about the symbolic representation of leadership. The end is getting what our community needs.” Dr. Fraser expressed the real work is developing an agenda that holds a new administration accountable to the marginalized people that elected them.