“Black & Brown Women Are the Winners of This Election”–Dr. Zinga Fraser Speaks with WNBC on Chisholm, Harris & the 2020 Campaign 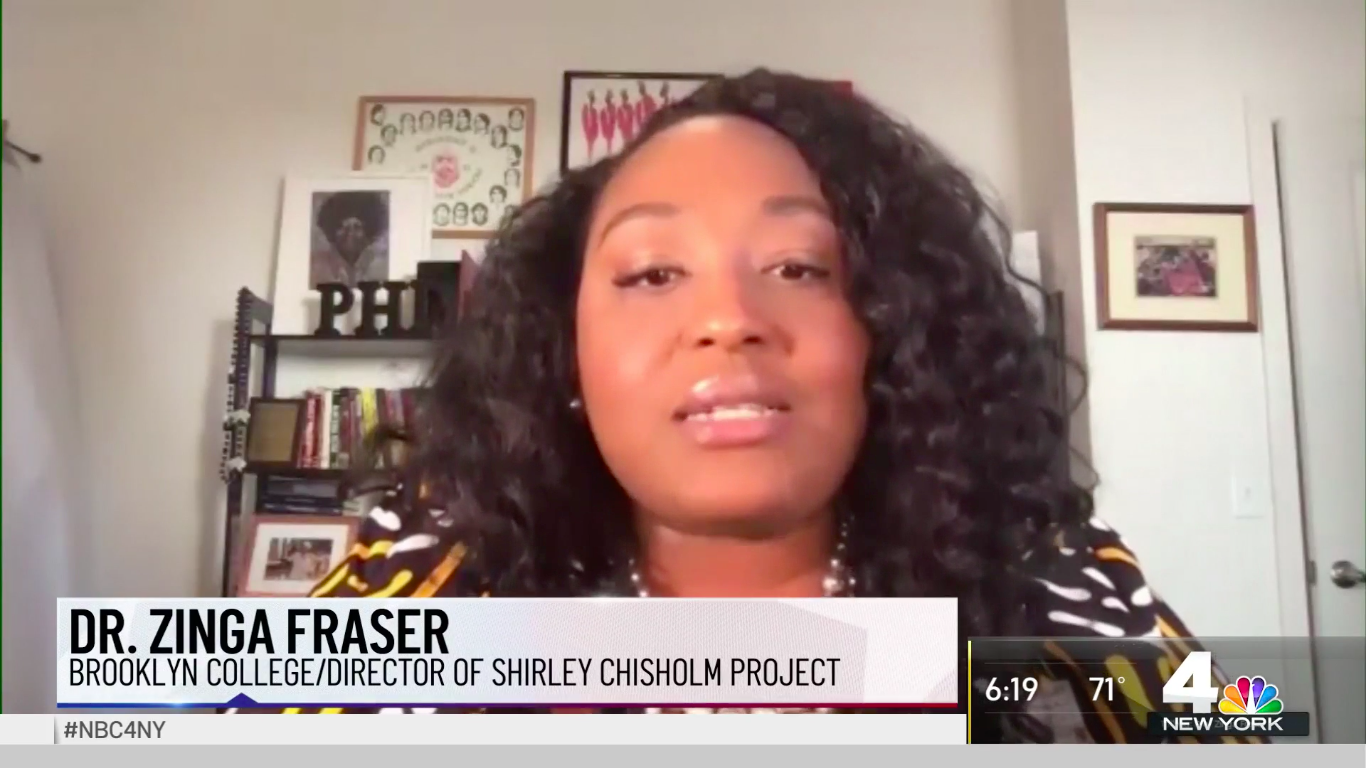 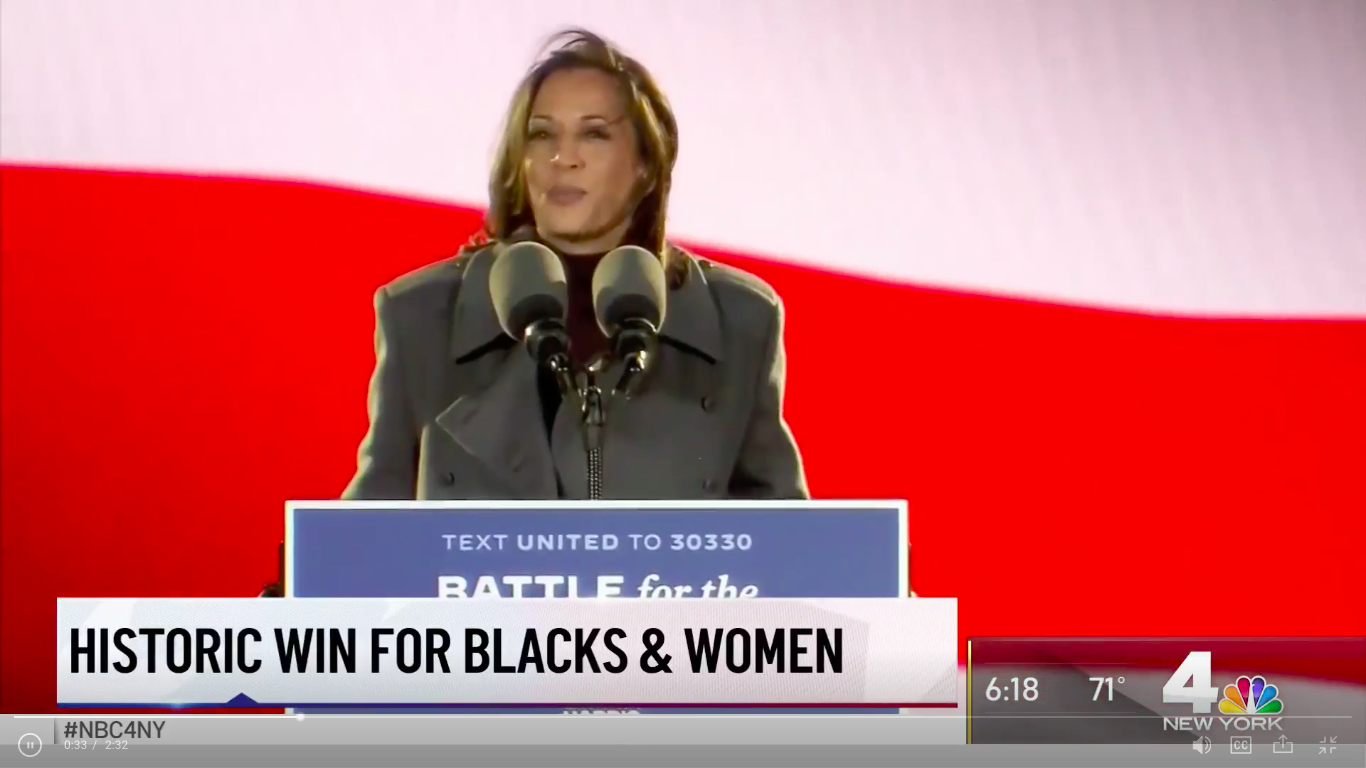 According to Professor Fraser, Harris and Biden’s successful campaign to ascend to the White House is the result of Chisholm’s long-term political goal to help women of color develop political power. As a grassroots political organizer in Brooklyn, a New York State Assemblywoman, U.S. Representative and Presidential Candidate, every step Shirley Chisholm took in her political career was consciously designed to advance that ultimate goal. Kamala Harris’ political victory is only one manifestation. 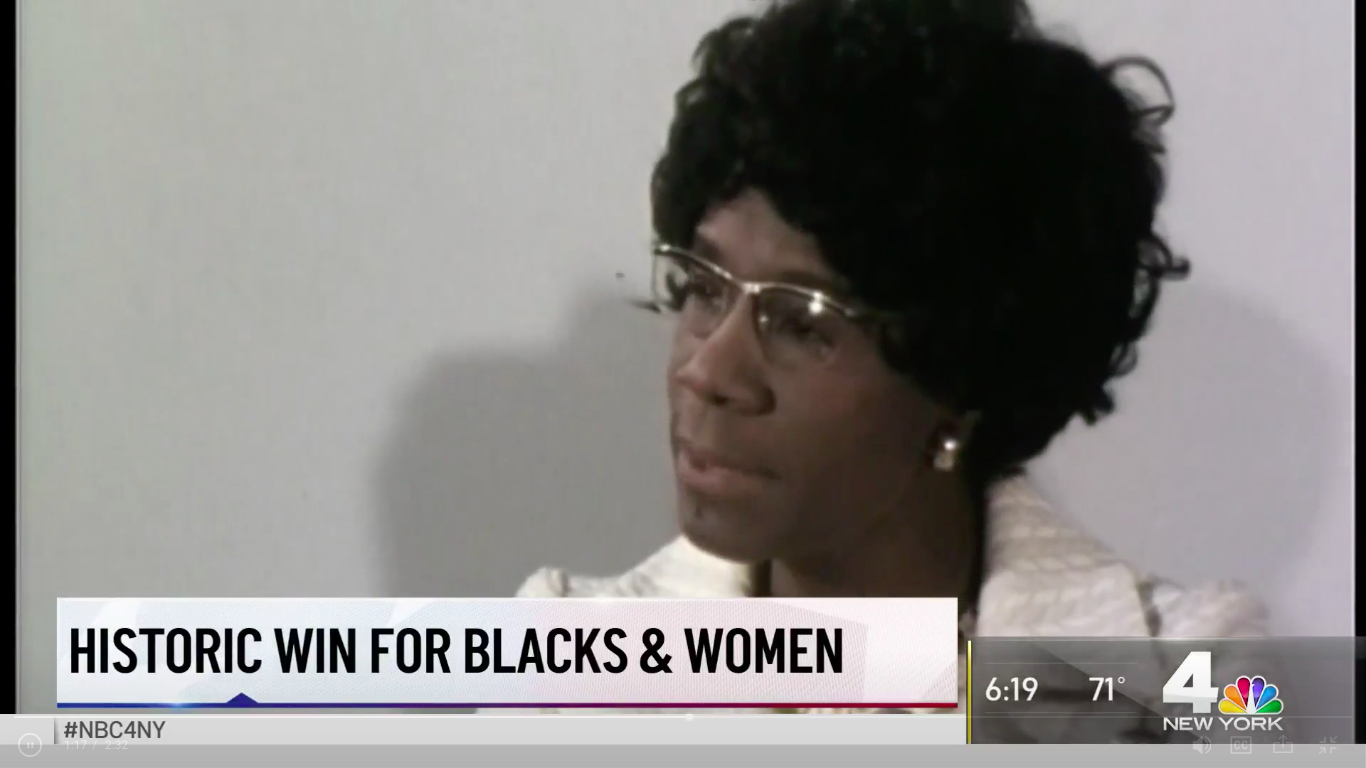 Fraser  also believes that Chisholm’s eyes would remain fixed on the work that is yet to be done for marginalized communities. The 2020 election is only the first of many battles that must be won. Any celebration of Black women voters, Fraser argues, must be connected to transformative policies that directly speak to the needs of Black women and the communities they represent.

In an October article published in the Boston Review book The Right To Be Elected, Professor Fraser highlighted the work of Stacey Abrams and LaTosha Brown as examples of the enduring role of Black women in the fight against voter suppression.

In this light, what is most significant about the 2020 election is how Black and Brown women were behind every aspect of the 2020 Democratic victory. Black women, particularly those in the South, made Joe Biden’s presidential candidacy possible. They inspired and motivated Kamala Harris’ presidential candidacies and insisted upon a Black woman as vice president. They led the inner circle of Joe Biden’s campaign team. And, most notably, they mobilized voters to claim Democratic victories in key battleground states. Because of their efforts, Black women have also been prominent targets of racist and sexist attacks from the 45th president and his surrogates in the years leading up to this election. Therefore, Dr. Fraser concludes in her interview, the victory ultimately belongs to them.