Ninety-five years ago today, a catalyst for change was born to Caribbean parents in Brooklyn, New York. She went on to improve the lives of her fellow human beings in multiple spheres and in innumerable ways. 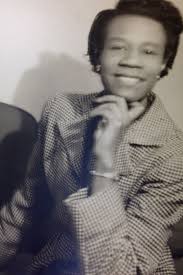 From the foundational values instilled within her by her mother, father and grandmother, she grew up to become a teacher; daycare administrator; consultant for the NYC division of daycare; the second African-American elected to the New York State legislature; the first Black woman elected to the U.S. House of Representatives; founding member of the Congressional Black Caucus; the first African-American to run for a major-party nomination for the U.S. Presidency; author; and college professor.

This formal list of her contributions to humanity only hint at her broader impact. She dedicated her entire life to building political power for people shut out of formal power structures and to educating people—in the classroom, in the halls of Congress and through political campaigns—about what it takes to build a better world. 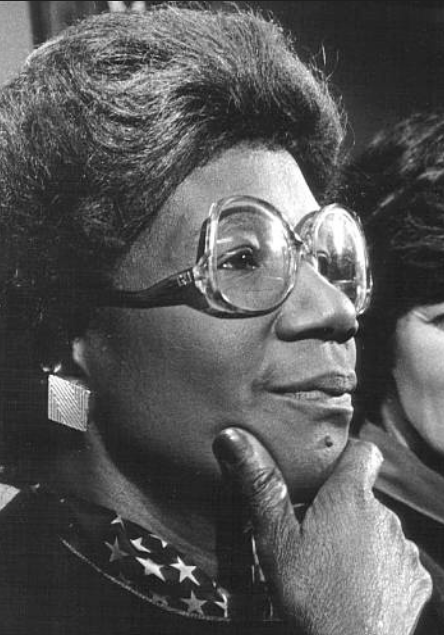 Today, we join the world in honoring the life of Shirley Anita St. Hill Chisholm. She would have been 95 years old today. Many facets of her amazing life remain uncovered, unheralded and unexplored; in the years to come, the Chisholm Project looks forward to bringing the full depth and breadth of her life into sharper focus.

If you are interested in helping the Chisholm Project preserve the Congresswoman’s legacy, consider donating to our organization!