On May 22nd, Representative Stacey Abrams earned the Democratic Party nomination for governor in the state of Georgia. It is a victory that could have profound implications for the balance of power in the state, the American South and the nation at large. With this victory, Abrams came closer to becoming the first Black female governor in America’s ugly racial history and—just as importantly—she has braided together a diverse progressive coalition along the way that may set the stage for a political realignment in Georgia.

More than a mere symbolic triumph, Abrams victory came as a result of  years of painstaking work and a willingness to dispense with the conventional wisdom of the broader Democratic Party. After becoming Minority Leader in the Georgia state legislature, Abrams launched the New Georgia Project which lead to thousands of unregistered people of color to register to engage directly in the political process.  As a legislator, she has conjoined a mission of the political empowerment of marginalized Georgians with economic empowerment enacting policies to support small business creation among women and racial minorities. Abrams historic nomination and her potential ascension to the governor’s mansion is integrally connected to her willingness to openly empower women and minorities with at a time when the dominant Democratic Party strategy since the 2016 election has been to downplay appeals to diversity and de-emphasize progressive policies to appeal to supporters of President Trump.

Accordingly, the Democratic Party supported her opponent in the primary. In the absence of establishment support, it was largely grassroots organizers—predominantly Black women—who helped secure the nomination. Abrams’ victory against the grain is a manifestation of what many are hailing as the #Chisholmeffect. In making history, building coalitions, pushing against party orthodoxy and in the content of her campaign Abrams continues Shirley Chisholm’s story to change the face of American politics and society. Similarly to Chisholm, Abrams has put the empowerment of minorities, advancement of poor people and child welfare at the center of her platform. In her primary victory speech, Ms. Abrams declared:

“[T]ogether, we will shape a future with a boundless belief and historic investment, with the children at the core of every decision we make. That means affordable child care for families and real pathways of opportunity from cradle to career. “ 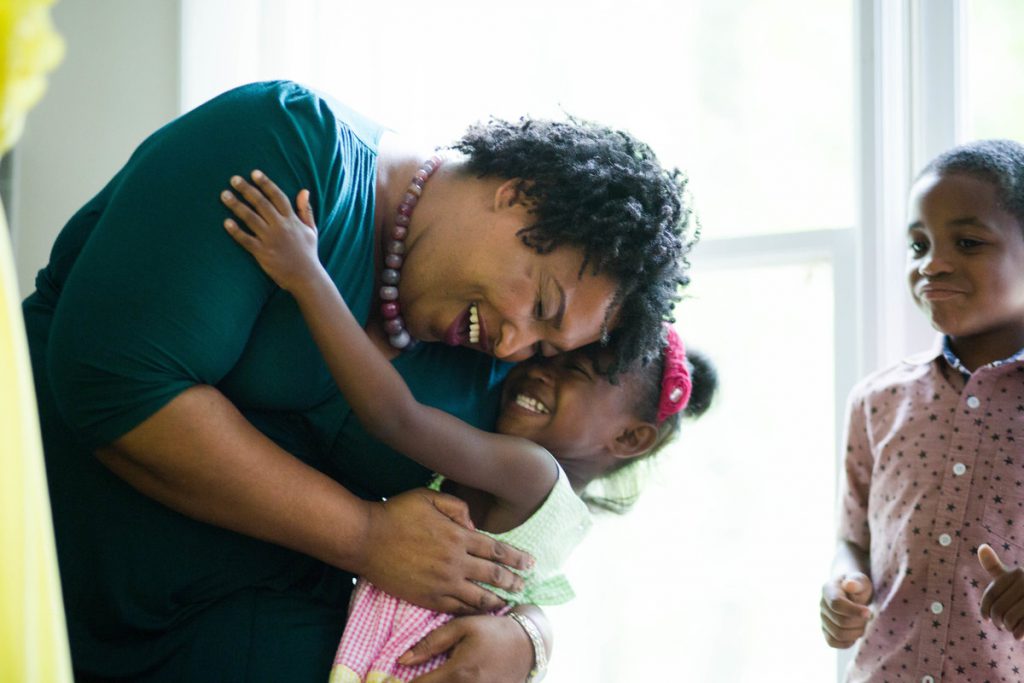 Despite her resounding victory over her primary opponent, Rep. Abrams has an even harder battle ahead of her to overturn Republican dominance in her traditionally red state. But regardless of the results of the general election, it is clear that the impact of Abrams political strategy will shape the political landscape for years to come.

The Chisholm Project wants to extend an enthusiastic congratulations to Stacey Abrams for carrying on the legacy of Shirley Chisholm—and for shaping history in her own right.