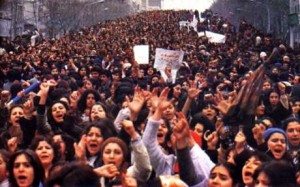 Its purpose was to commemorate working women’s struggles as well as to bring more women into the fight for women’s liberation and socialism.

In 1911 IWD was marked for the first time by over a half million women, demanding the right to vote, be active in politics, for child care for working mothers, the right to organize into unions and an end to sweatshop labor. In 1917 the celebrations by Russian women marking international Women’s Day in St. Petersburg initiated the Russian revolution.